Cutting hair in the community for over 12 years

In its first inception, Tru Salon was known as “Ahead of our Times”, started in 1985. Over the years, the ownership changed, and eventually the salon name officially became “Tru Salon” in 2004.

In October 2007, Jennifer Collins and Maria Kett bought the salon. Jennifer has over 20 years of experience as a hairstylist, and came to work at Tru Salon in June, 2006. She fit right in with the existing staff, many of whom had worked there for more than ten years.

Among those long-timers was Maria, who started at Ahead of our Times at age 15, working as a shampoo girl. She then worked her way from shampooing to becoming a hairstylist.

The chemistry between the two was instant. When the opportunity arose to purchase Tru Salon, and see their lifelong dream come true, they seized it. Having a common vision of a comfortable, homey atmosphere, that would also be a fun place to work, they set out to create just that type of place.

Surrounding themselves with innovative stylists with top technical skills was the first step. The next step was finding the right support staff to help them produce the best results possible.

Having found this perfect combination, Tru Salon is a thriving, full-service salon, with a lively, enjoyable feeling. 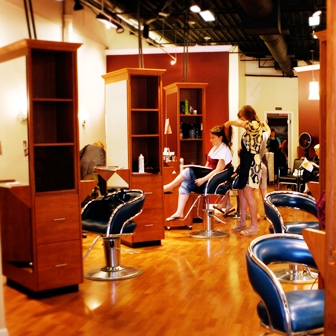 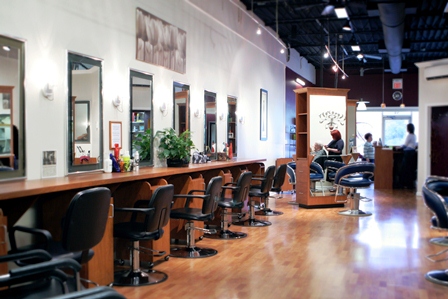 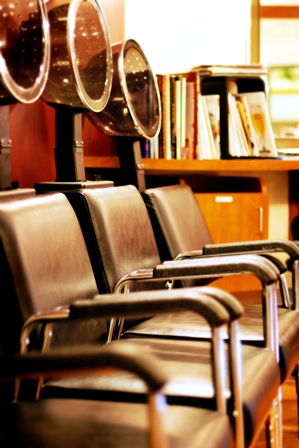 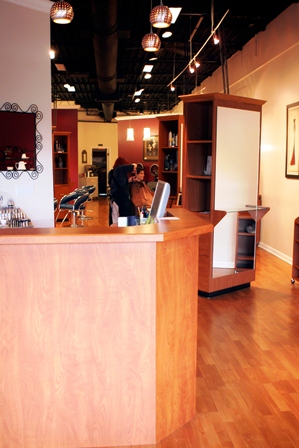 1650 Limekiln Pike
Dresher, PA 19025
Your payment is appreciated in the form of cash or check only. Thank you!